CBD AND SYMPTOMS OF ANXIETY? 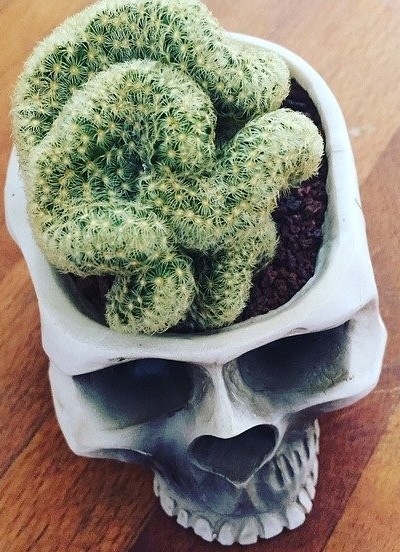 How does CBD combat the symptoms of seasonal affective disorder?

The winter months bring short days and less sunlight, factors that can contribute to seasonal affective disorder, also known as SAD. We now know that CBD could fight your symptoms, such as anxiety and sleep problems.

Winter brings shorter days, less exposure to sunlight and colder weather. Some people love winter and love the nostalgia of snuggling between blankets while they drink hot drinks. However, these environmental changes can profoundly and negatively affect some people, leading to a decrease in mood, feelings of sadness and depression. This phenomenon is known as seasonal affective disorder (SAD) and is considered a major depressive disorder. The APR can be treated through several lifestyle factors, such as a healthy diet, physical exercise and a good sleep cycle. Some patients take antidepressant medications. The compounds present in cannabis plants are also being investigated for their possible effect on the symptoms associated with SAD.

WHAT CAUSES THE SEASONAL AFFECTIVE DISORDER? 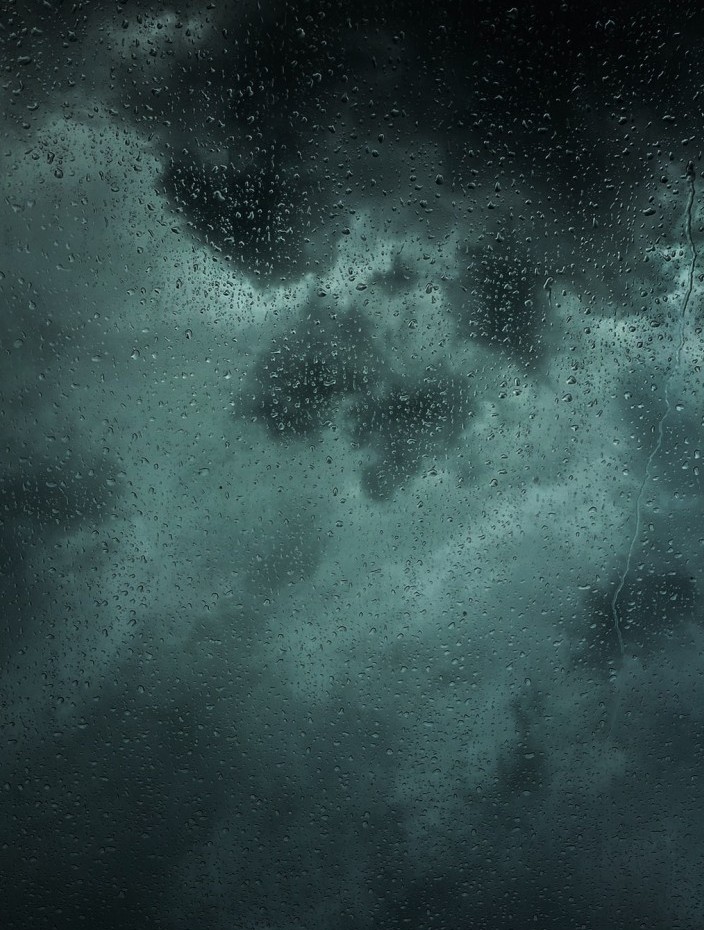 For now, the causes of SAD are unknown, but it is believed that it is partly due to the decrease in exposure to sunlight. Sunlight is essential for the health of the human being, on which it exerts numerous positive effects, from favoring the assimilation of vitamin D to marking the circadian rhythm or sleep-wake cycle. It is believed that the lack of sunlight prevents a part of the brain, known as the hypothalamus, from functioning properly. The hypothalamus is a gland that plays a crucial role in the endocrine and nervous systems, and is involved in the regulation of body temperature and the release of hormones.

Anxiety is perhaps one of the most prevalent mental disorders in modern societies. In this context, research on the anxiolytic properties of cannabidiol or CBD acquires great importance.

The review of the legality of cannabis and its components in certain parts of the world is a more than anecdotal phenomenon: it is a trend that is also stimulating scientific research in a field as promising as cannabinoids. 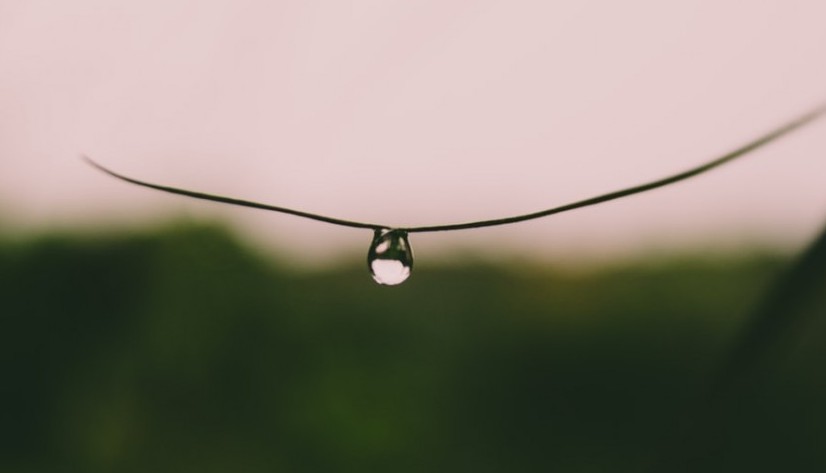 In a 500-page report by the National Academy of Sciences, Engineering and Medicine on the health effects of cannabis and cannabinoids, it was determined that there is “strong evidence from randomized controlled trials to support the conclusion that cannabis or cannabinoids are an effective treatment “against chronic pain, nausea and vomiting, spasticity associated with multiple sclerosis and other conditions.

On the potential of cannabis to treat anxiety, although the evidence is limited according to the report, it is enough to suggest the convenience of continuing to investigate in that direction.

The report cites one of the most reliable studies on the medicinal use of cannabis, consisting of a systematic review and meta-analysis of 79 trials, one of which investigated the ability of the CBD to reduce anxiety, finding that the CBD was more effective than the placebo.

THE GREAT POTENTIAL OF THE CBD AGAINST ANXIETY

Neurotherapeutics published in 2015 a report “to determine the potential of CBD against anxiety, that is, as a treatment for anxiety-related disorders”, finding that “CBD has considerable potential as a treatment for multiple anxiety disorders given its anxiolytic, panicolitic and anticompulsive properties, as well as a decrease in the conditioned expression of fear, the increase in the extinction of fear, the blockage of reconsolidation and the prevention of the long-term anxiolytic effects of stress ”.

Although the report suggests “the need for additional studies of chronic and therapeutic effects in the relevant clinical populations,” it seems that CBD could not be profiled against anxiety, but also as a remedy to reduce the severity of seizure attacks. Panic, fear and stres. 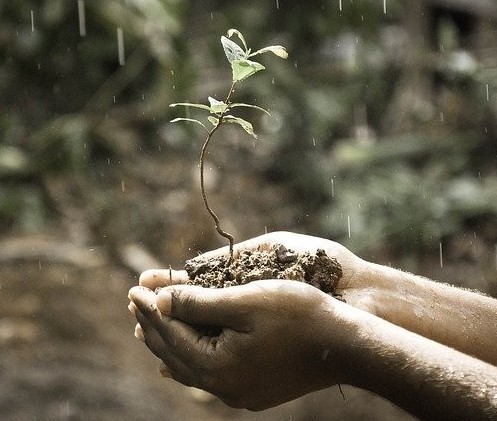 CBD can be outlined as a complementary treatment to help reduce the consumption of other medications whose side effects can range from annoying to devastating. In 2016, a study evaluating the response of a 10-year-old girl with post-traumatic stress to a treatment with CBD oil found promising results. Before the age of 5, the girl had suffered sexual abuse and abuse, and began receiving drug treatment that, in the best case, produced short-term relief, but the side effects began to be intolerable.

However, under treatment with CBD oil, the girl began to experience “a sustained decrease in anxiety and a constant improvement in the quality and quantity of sleep.”

LIMITATIONS IN THE STUDY OF THE CBD AND THE ANXIETY

However, this type of case reveals one of the many limitations that cannabinoid medical research still suffers, more a consequence of the legal status of cannabis than the competence of researchers. Most studies rely on personal or anecdotal reports, or very small population samples. In addition, there are practically no studies that determine the relationship between dose and effects.

While the necessary research continues to develop, we already know some of the mechanisms of interaction of CBD with our endocannabinoid system that allow us to establish its ability to reduce anxiety. 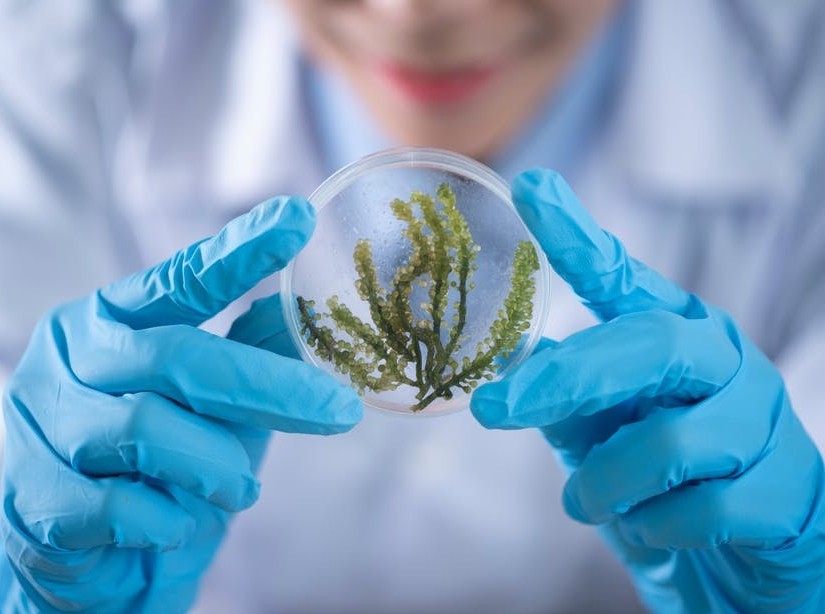 On one hand, CBD delays serotonin signaling, which boosts its antidepressant, anxiolytic, anti-addictive and antiemetic properties, as well as facilitating sleep. On the other hand, CBD is an allosteric modulator, which allows you to change the shape of GABA-A (Gamma-Aminobutyric), an inhibitory neurotransmitter, so that it improves the sedative effects of the receptor.

In conclusion, although science is still inconclusive, the accumulated evidence points in a clear direction: CBD has the ability to reduce anxiety. Of course, what we are trying to do now is to improve the quality of research with large long-term population studies, determining doses and routes of administration, to know the extent of CBD’s properties against anxiety.

Unlike cannabis, many pharmaceutical treatments result in physical addiction, including withdrawal or when abruptly interrupted. In addition, most of these medications can lead to an overdose, something that is impossible with marijuana (even with concentrates such as kief, hash oil and wax).

In 2014, a school teacher in California reported that she collapsed on the floor of her kitchen and was unconscious for more than an hour. Upon waking, he suffered tremors and hallucinations. “I felt these horrible shocks running through my head and my body; I couldn’t stop moving. Then I started to see things that weren’t there, creepy things. I didn’t know what was happening, but I worried that I was dying. 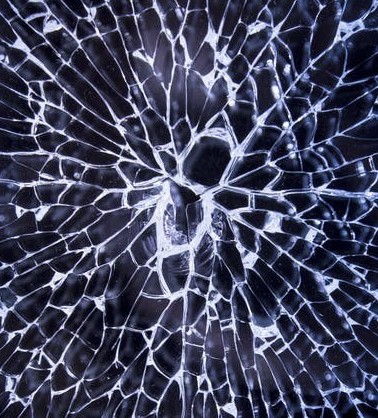 Unfortunately, these were simply the withdrawal symptoms of Xanax, a drug he used for more than eight years to combat insomnia, which his doctor believed was caused by anxiety.

In 1982, a study published in the journal Psychopharmacology revealed that CBD, the non-psychoactive cannabinoid that is commonly used to treat childhood epilepsy and put cancer in remission, decreased the anxiety experienced by large amounts of THC.

According to a 1999 study published in The Journal of Clinical Psychiatry, anxiety disorders cost the United States more than $ 40 billion, about a third of the nation’s $ 150 billion bills at the time.

In 2011, researchers from the University of Sao Paulo in Brazil gave doses of 400 mg of CBD to patients suffering from generalized social anxiety disorder (SAD), a condition that affects approximately 12 percent of Americans at some time of their lives. It was found that cerebral blood flow after CBD treatment indicates an anxiolytic (anti-anxiety) effect in the regions of the brain that control emotions. 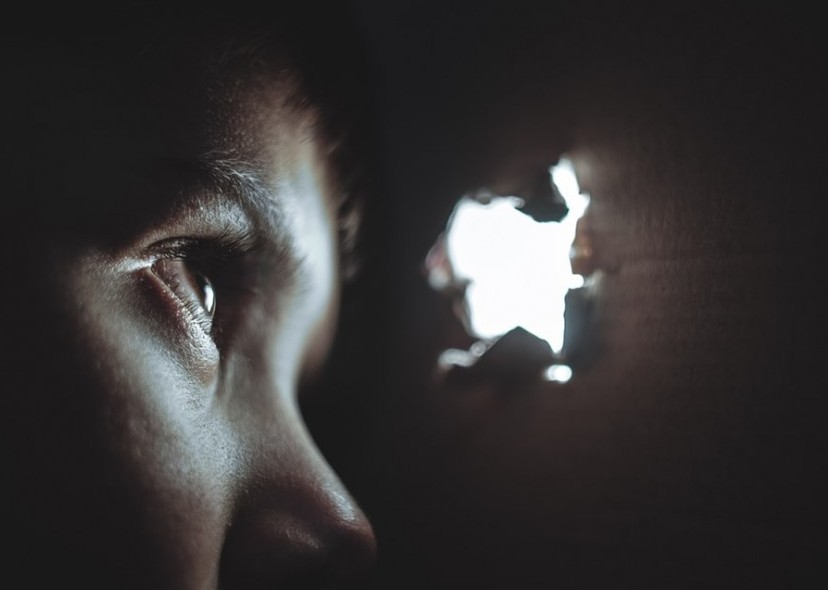 He studies concluded: “In relation to placebo, CBD was associated with a significant decrease in subjective anxiety …. These results suggest that CBD reduces anxiety in SAD [Social Anxiety Disorder].” A study published in 2012 concluded that cannabis helps patients erase bad memories. The study observed: “For both anxiety and fear memory processing, endocannabinoid signaling can guarantee an adequate reaction to stressful events. Therefore, the ECS [endocannabinoid system] can be considered as a regulatory system for buffer damping. emotional responses. ”

One Reply to “CBD OIL AND ANXIETY”

WHERE DO WE GO?